Researchers from the University of California, San Diego, have announced that a study of patients has shown that Botox, which is used to treat wrinkles, and the party drug ketamine may help alleviate depression. The study looked at an American database of more than eight million patients which recorded the adverse effects of both drugs and found that those who used Botox both cosmetically and to treat migraines had fewer incidences of depression. The same was found for those who take ketamine and other pain therapies, including an anti-inflammatory drug called diclogenac and an antibiotic called minocycline.

The study has been published in the Scientific Reports journal, and now the pharmaceutical giant Allergan is in the final development stages of looking at its revolutionary product and the link with depression before getting approval for it. It held a clinical trial to assess the effect of Botox in depression and says the results were interesting enough to move to the next development stage.

Other reports suggest that Botox could prevent signals that can cause depression being transmitted to the brain, with one US Army veteran claiming she found relief from severe depression while taking part in a clinical trial which looked at using Botox to treat depression. Vivian Cooke said she noticed an immediate improvement in mood. After the study was over, she vowed to continue getting Botox injections.

When injected into the body, Botox calms muscles, which could ease depression. Some doctors believe facial expressions form part of the brain’s circuit related to mood, and because Botox inhibits the muscles in the face, it calms down emotions such as fear, anger and sadness.

Aside from being used cosmetically to reduce wrinkles, Botox is also used to treat excessive sweating, bladder incontinence, headaches and stiff muscles. It works by using an injection to block nerve signals to muscles and lasts for around three months. It currently has FDA approval for cosmetic use to minimise wrinkles and frown lines and for limited medical uses.

If it is proven to also aid depression sufferers, it may soon become even more popular. Research is also under way to see if it has the potential to treat bipolar disorder and social anxiety.

No longer just the preserve of rich clients, Botox is now used by millions of people across the world for a variety of reasons, and there are many trusted practitioners able to carry it out safely and expertly. In London, there are many clinics which provide Botox injections, whether you are looking for Botox in Richmond or elsewhere.

So could the effective wrinkle-buster become a treatment for depression? If its effects can be proven, it would be a revolutionary antidepressant which works in a different way to the traditional SSRIs such as Prozac. With more and more people reporting symptoms of stress, anxiety and depression and increased rates of suicide, it could spark a revolution in treatment for those who want to avoid potentially harmful side-effects of antidepressants and become another effective tool in the road to good mental health. 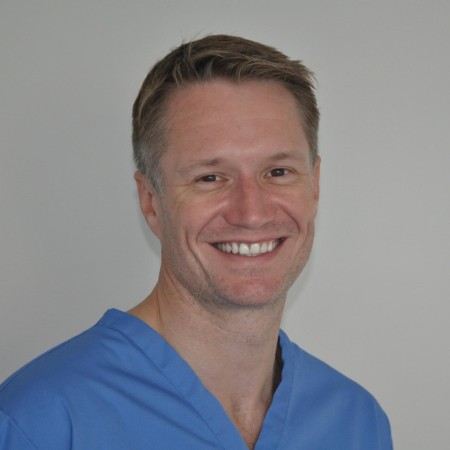 Why is Botox Booming Post-Lockdown?