Profhilo Treatment – How Effective is it for Acne-Prone Skin?

Profhilo Treatment – How Effective is it for Acne-Prone Skin?

Profhilo is a relatively new treatment used primarily for its hydrating properties. Hyaluronic acid is used to make skin look younger and smoother, restoring the elasticity lost with ageing. Another benefit is that it may be able to reduce the signs of acne, including through the alleviation of acne scars.

What is profhilo treatment?

In the world of cosmetic surgery, hyaluronic acid is best known for its role as a dermal filler, and as a common ingredient in skincare products. In a medical context, it has been used to treat osteoarthritis. Profhilo is a new way to use hyaluronic acid for its hydrating and anti-ageing properties. Profhilo injections can be administered to any part of the body where the skin is starting to sag and age and should improve its firmness and tone. Generally, the treatment will consist of two thirty-minute sessions with a one month interval.

What causes acne and acne scars?

Many people will experience some mild acne as teenagers, but for those for whom it is particularly severe, or when it lasts into adulthood, it can be particularly challenging. Hormones are a major factor in the appearance of acne, but diet, medication and even stress can all be contributing factors.

Dead skin cells and oil can clog hair follicles, leading to the blackheads, pimples and other blemishes that all form major features of acne. When skin becomes particularly inflamed, most often in the more severe forms of acne, it can lead to scarring. Scars can also be caused if you pick or squeeze at your spots.

Atrophic acne scars are those where you lose collagen at the site of the scar. They are generally divided into three types:

Boxcar scars – hollow indents that are round or oval in shape.

Rolling scars – these are much broader and run under the skin, giving a wavy, rolling appearance.

Collagen is essential to skin health, ensuring the skin can repair itself when damaged. A lack of collagen means acne scars may struggle to heal properly. That is when you may want to turn to profhilo.

How can profhilo be used on acne-prone skin?

One advantage of profhilo is that it helps boost your collagen levels, as well as elastin. A lack of collagen contributes to the formation of acne scars. When you inject hyaluronic acid as part of profhilo treatment, it stimulates the skin cells causing them to rise and become firmer. This should make the impact of acne scars less prominent and cause their appearance to fade. This treatment can be done on the face or any other part of the body where you have suffered from acne scars.

Profhilo treatment is considered effective for treating acne-prone skin and acne scars across the body because it boosts collagen and helps the skin rise and firm. It means scars become less visible and the skin as a whole becomes smoother and more hydrated in appearance. You will not just look younger, but any damage can be repaired. 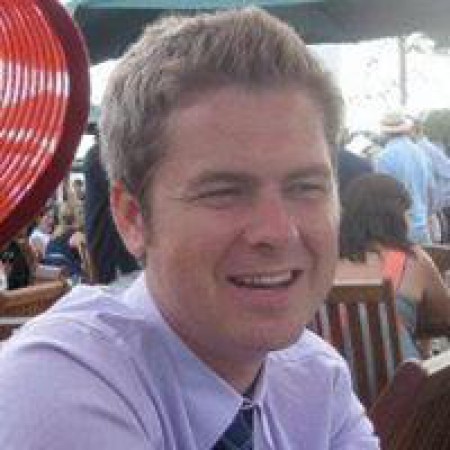 How does Hyaluronic acid work for your skin?

How Hyaluronic Acid Can Do Wonders to your Skin